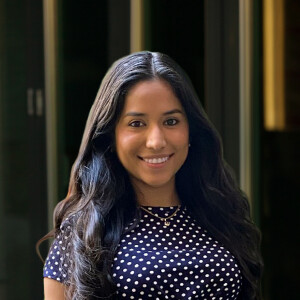 Fergie has obtained graduate clinical experience at Mount Washington Pediatric Hospital and Adventist HealthCare Rehabilitation Hospital in Maryland. She has previously worked in a dual-language program (English and Spanish) at Woodland Elementary in Gages Lake, Illinois. Currently, Fergie works for the New York City’s Department of Education where she works with District 75, a highly specialized instructional support program for students with varying disabilities.

Fergie has been involved with SAY as a volunteer, camp counselor and head counselor since 2013. She is thrilled to join SAY’s Speech Therapy Program and collaborate with the SAY community. Fergie feels particularly passionate in this role due to her interest in serving children who stutter and the multicultural population.