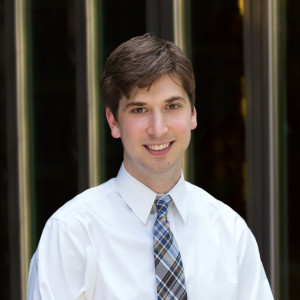 Ryan Millager recently joined SAY’s Speech Therapy program after being involved with SAY, on a volunteer basis, since 2008. Ryan previously worked as an inpatient clinician at Massachusetts General Hospital. He also received graduate clinical experience in the Vanderbilt Hospital Network and The Rusk Institute of Rehabilitation Medicine.

Ryan obtained an M.S. in Speech-Language Pathology from Vanderbilt University School of Medicine, where he completed a Master’s thesis and research in stuttering. Ryan received a B.A. from the University of North Carolina at Chapel Hill.