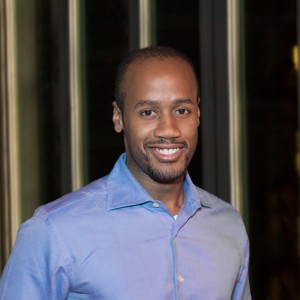 Travis is a person who stutters, and has been a professional actor for more than a decade, with roles in award-winning Broadway productions, including the Book of Mormon, Hairspray, Mamma Mia, and South Pacific. Travis has been a teacher and program mentor with SAY since 2008, and has been cast in several SAY productions, performing alongside the kids of SAY. In 2012, Travis led a SAY summer workshop, while on tour in Chicago, which prepared him for his exciting role as SAY’s Director of Programming. He’s thrilled to continue his support for so many kids who stutter. Travis and wife Danika have one lovely daughter, and another one on the way.